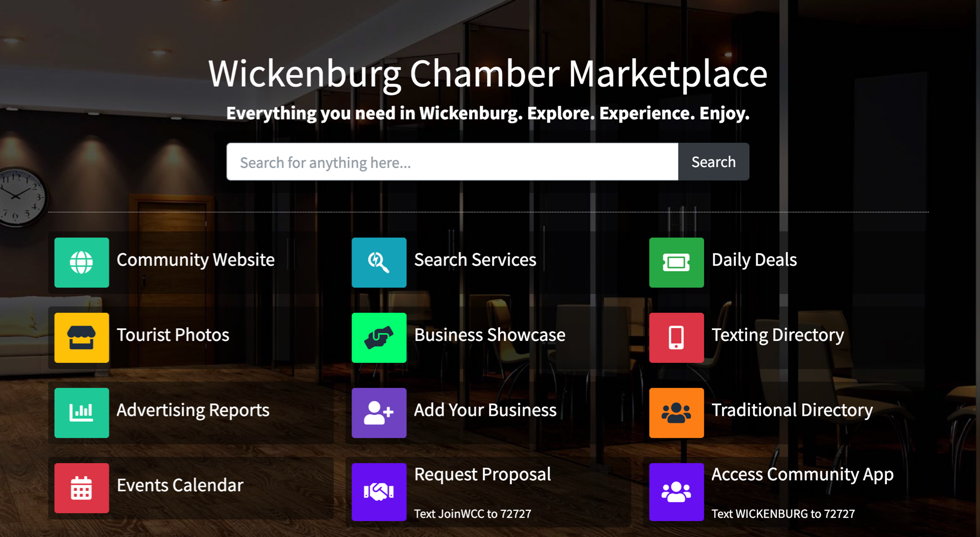 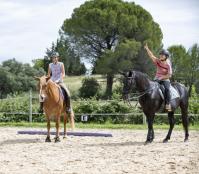 The Rancho Casitas of today was originally the headquarters for the White Land and Cattle Company. The White Brothers (Bob and Luke)owned all the land from the base of Yarnell Hill into the outskirts of Wickenburg.

Bob made the existing main house on Rancho Casitas his home. Reg and Louise Craig purchased Bob's main headquarters in 1964. As the idea of Rancho Casitas was born, so was their business strategy. They believed that in this overbooked and over-stimulated world that some may wish to withdraw to peace and be in total control of their time.

Rancho Casitas has always offered long term temporary vacation casitas. Four years ago we renovated our small horse lodging facility and now our guests have the opportunity to have their animals with them.